On Thursday’s investors conference call, WWE chairman Vince McMahon said the company has had advanced talks with major OTT players (alternative streaming services) about changes to the WWE Network that could mean a significant revenue increase for the company. 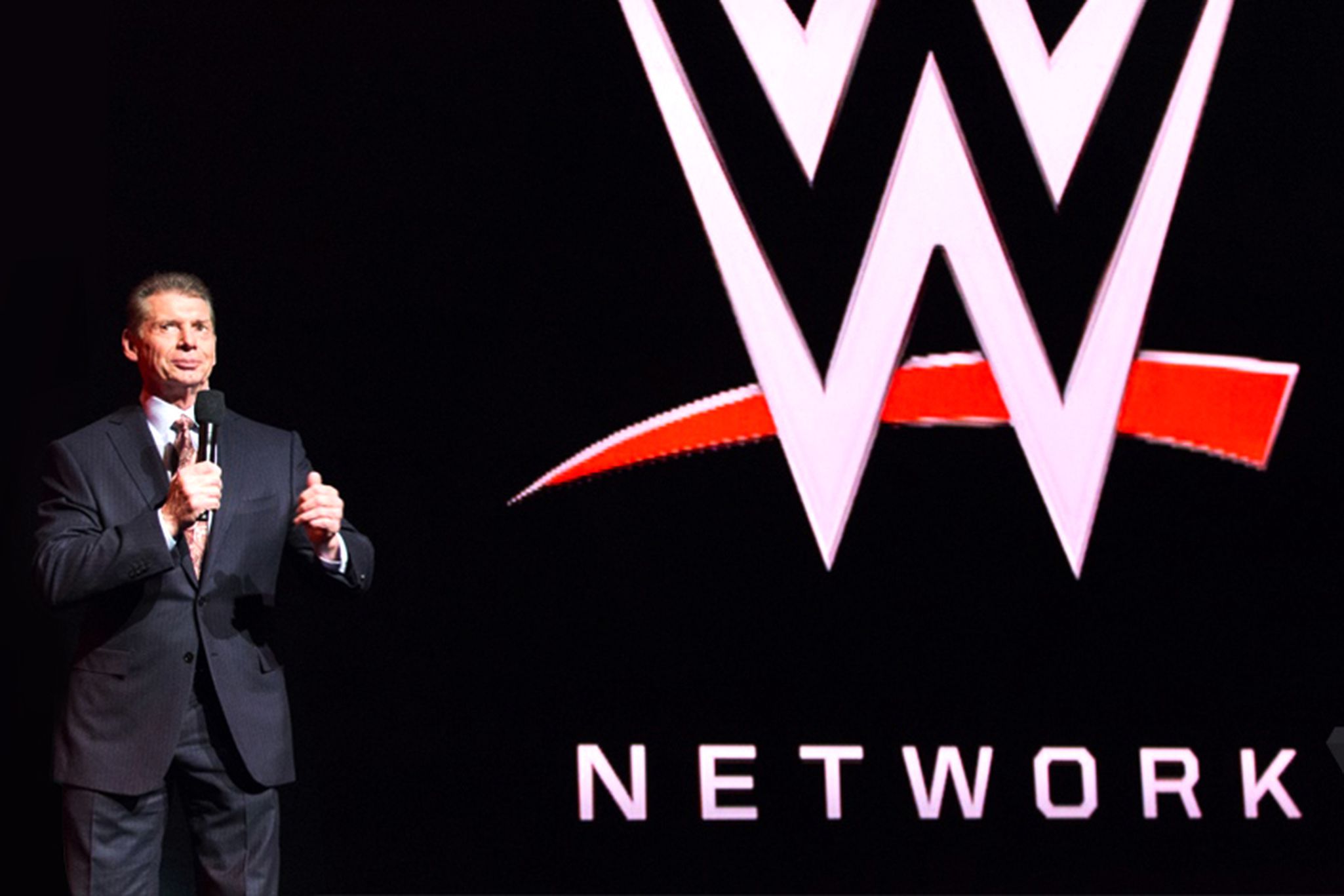 Those changes could be content rights with marquee events like WrestleMania and the Royal Rumble or perhaps a different distribution model for the WWE Network altogether. McMahon said if a change is made, it will be announced this quarter as the talks are that far along.

When asked about the plans for the Network, McMahon said they have a lot of options. One is to remain as they are now with a free and paid tier while the other is to distribute more content to “the majors”. He later clarified “majors” as OTT companies.

This could mean that some or all of WWE’s LIVE Pay-Per-Views will no longer be available on the WWE Network. With the possibility of WrestleMania and Royal Rumble only being available via an alternative ‘Paid Service’.

“There’s no better time as of right now to exercise the selling of our rights,” he said.

In a follow-up answer, interim CFO Frank Riddick said that while the devil is in the details, there is nothing that would stop them from selling those rights if they chose to.

McMahon was asked about whether they would consider adding advertising to the Network and he said they would be interested if they kept the model as is. If they brought on other partners, that decision would be up to them.

As of last quarter, the WWE Network had 1.43 million subscribers worldwide, a 10% drop from the previous quarter, and generated $184.6 million in yearly revenue, down $15 million from 2018. The company predicted a modest increase for Q1 2020 for 1.47 million.