All Elite Wrestling announced last night that they’ll be returning to the MGM Grand on May 23rd, for a second Double Or Nothing PPV, with tickets going on sale February 14. 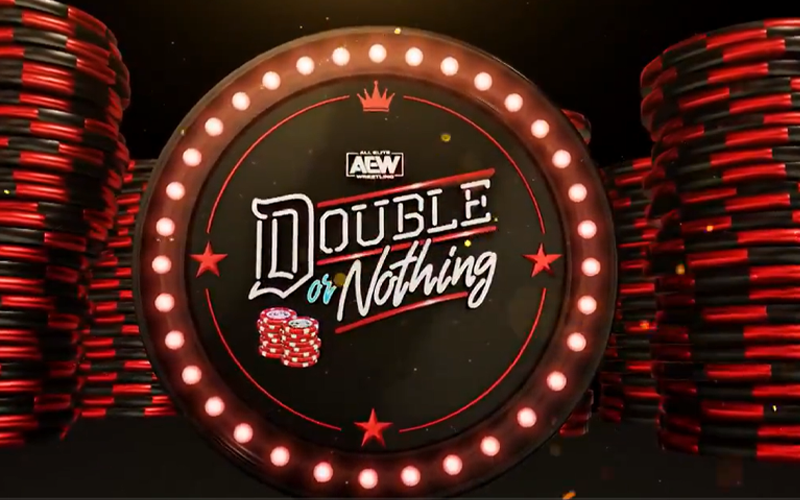 The news was first announced by Justin Barrasso of Sports Illustrated. Barrasso spoke to AEW President & CEO Tony Khan, who touted the success the company has had since the first Double Or Nothing pay-per-view.

“Last May, we sparked a revolution with our inaugural Double or Nothing pay-per-view event in Las Vegas,” Khan said. “Double or Nothing rocked the wrestling industry and led to Wednesday Night Dynamite, a top-rated weekly show on TNT reaching millions of viewers worldwide, and over 140,000 live event tickets sold to date.”

As reported by @JustinBarrasso from @SInow, #AEW DOUBLE or NOTHING will return to the @MGMGrand Garden Arena on Saturday, May 23rd. Tickets go on sale Friday, February 14th at https://t.co/UN1cNiJJrQ and https://t.co/eg2PabwikF pic.twitter.com/ELK2uKMoRS

Khan continued, “It’s been an incredible run, and only fitting that we return to Las Vegas to celebrate our one year anniversary with AEW’s marquee event. On Saturday, May 23, Double or Nothing is back for round two at the MGM Grand Garden Arena. Last year’s event changed the world of wrestling, and this year the stakes will be even higher.”