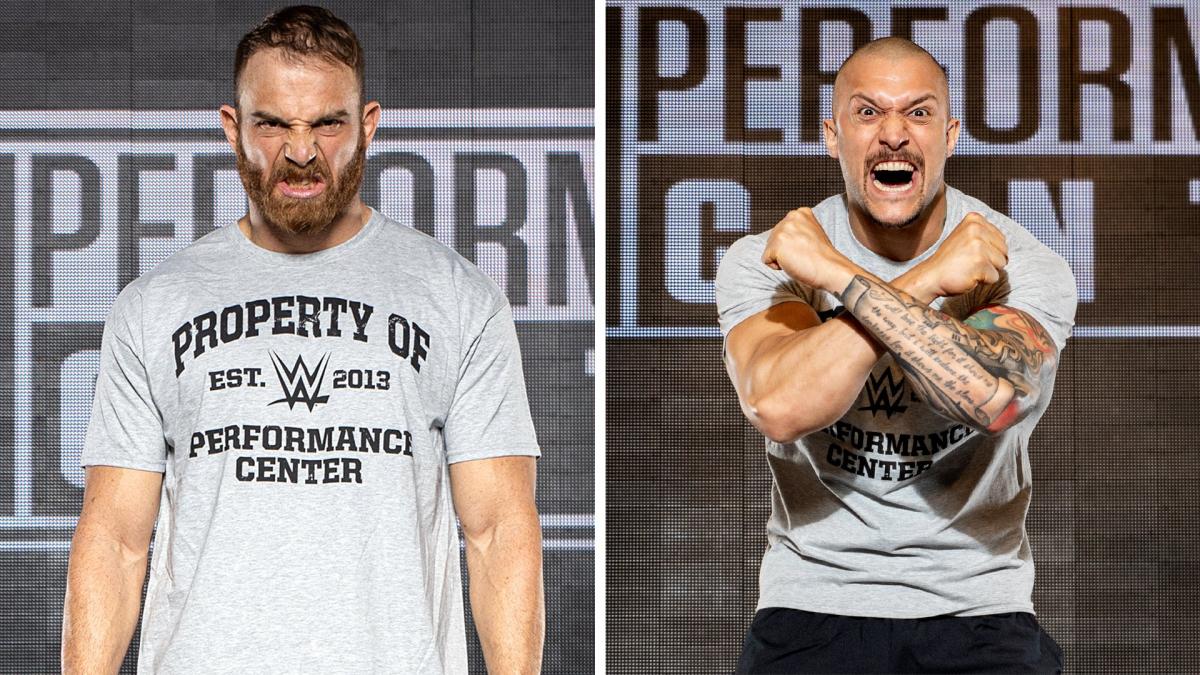 After many weeks of speculation Ryan Satin confirmed on WWE Backstage that Killer Kross has signed with the company. It is not clear which brand Kross will appear on first. Although it is expected that Kross will join the NXT brand and appear on NXT weekly TV within the next few weeks. 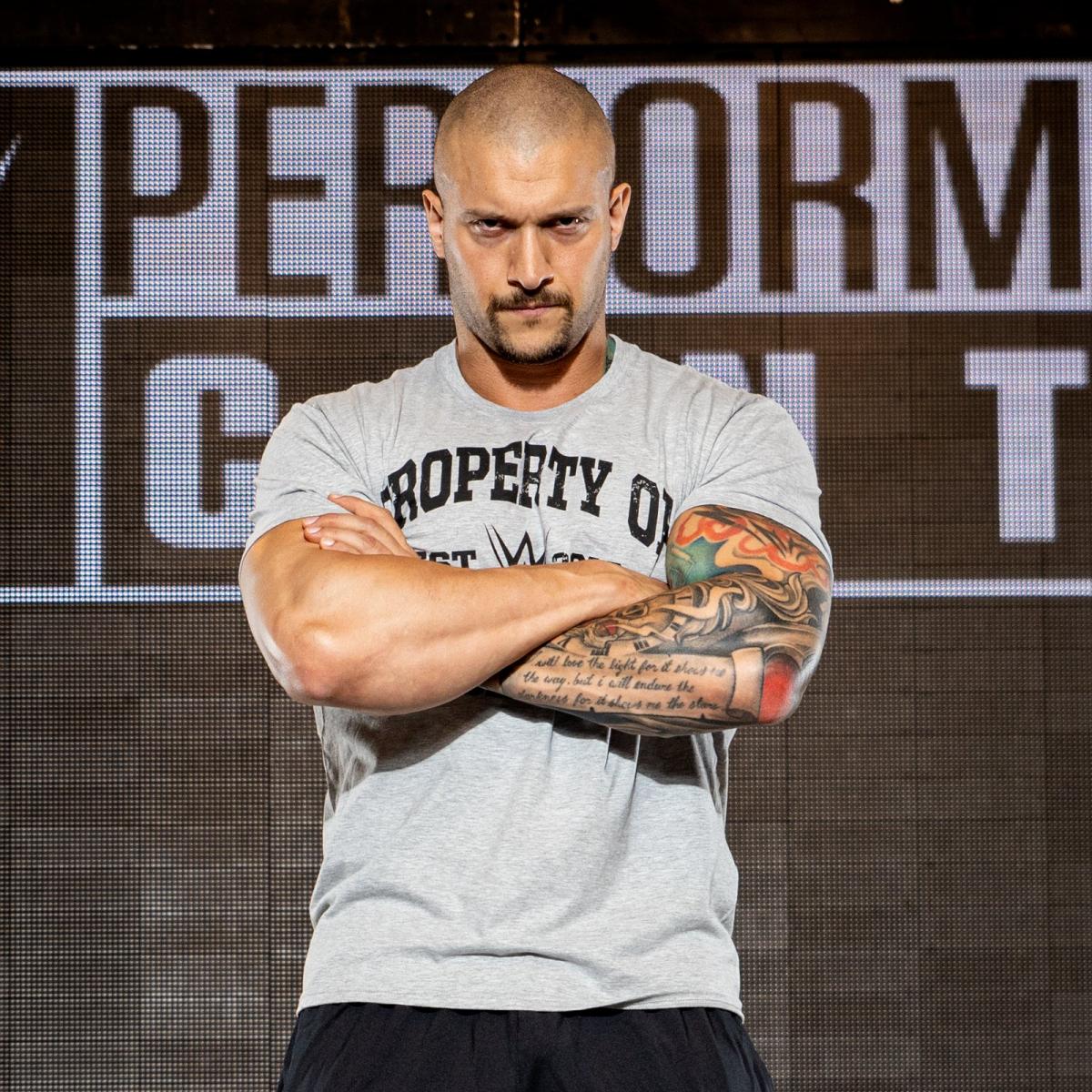 It was also confirmed last night that another Indy superstar, Timothy Thatcher has signed with WWE. 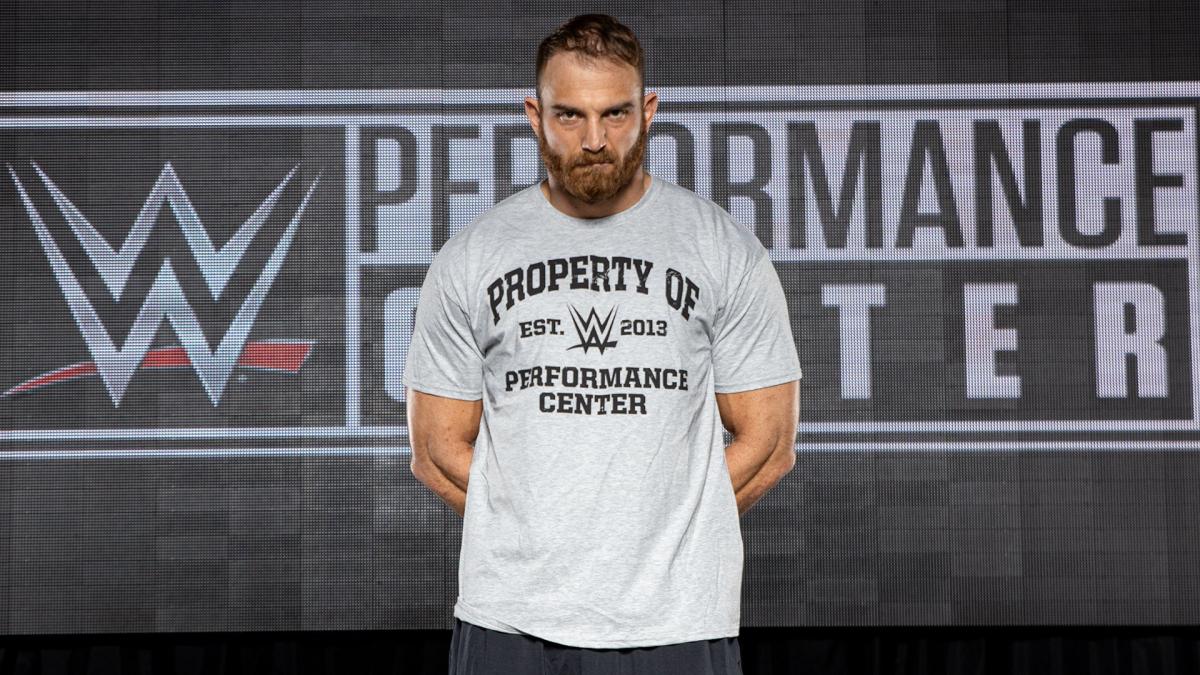 Thatcher is well-known for wrestling on the Indy circuit around the States and Europe, and is also renowned for being a former stable-mate of Walter and Marcel Barthell, as part of Ring Kampf in wXw in Germany. Similar to Kross, it is expected that Thatcher will join the Black & Gold brand within the next few weeks.

Expect new ring names for both wrestlers when they officially make their TV debuts.