Current WWE RAW Women’s Champion Becky Lynch has been announced as the guest for Tuesday’s episode of WWE Backstage on FS1. 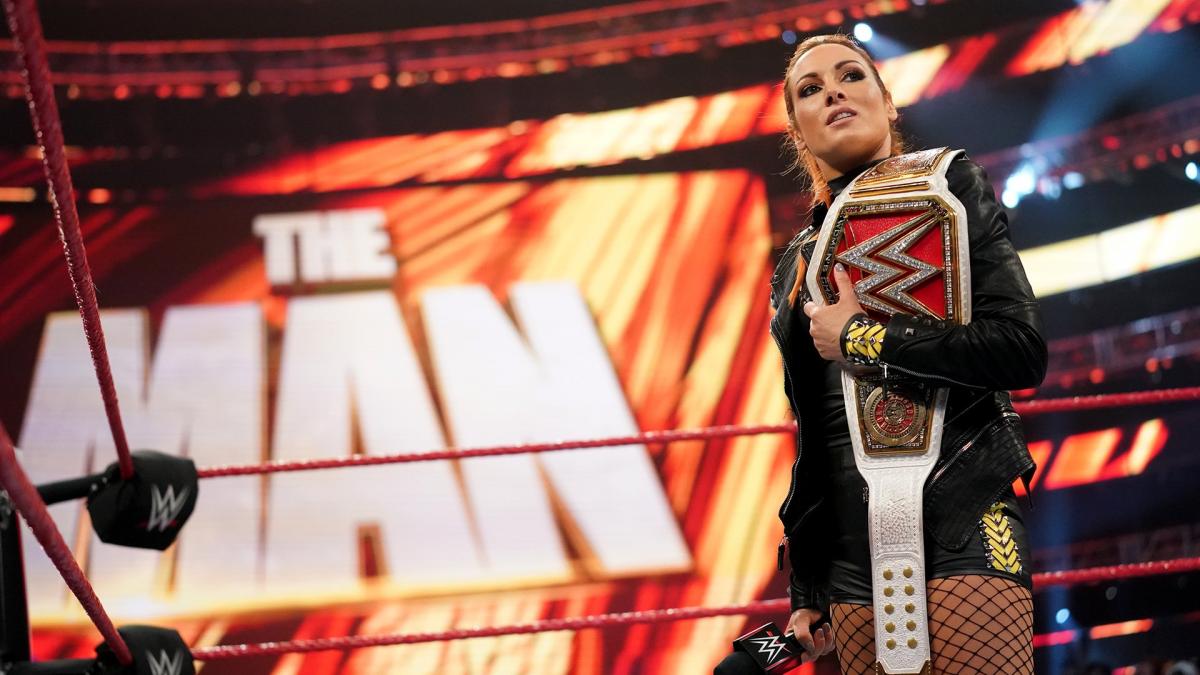 The show will also feature CM Punk’s third appearance as an analyst.

The combination of Becky Lynch and CM Punk should help to boost viewing figures for WWE Backstage. Which has struggled to maintain a strong viewing audience since the show began in October 2019. 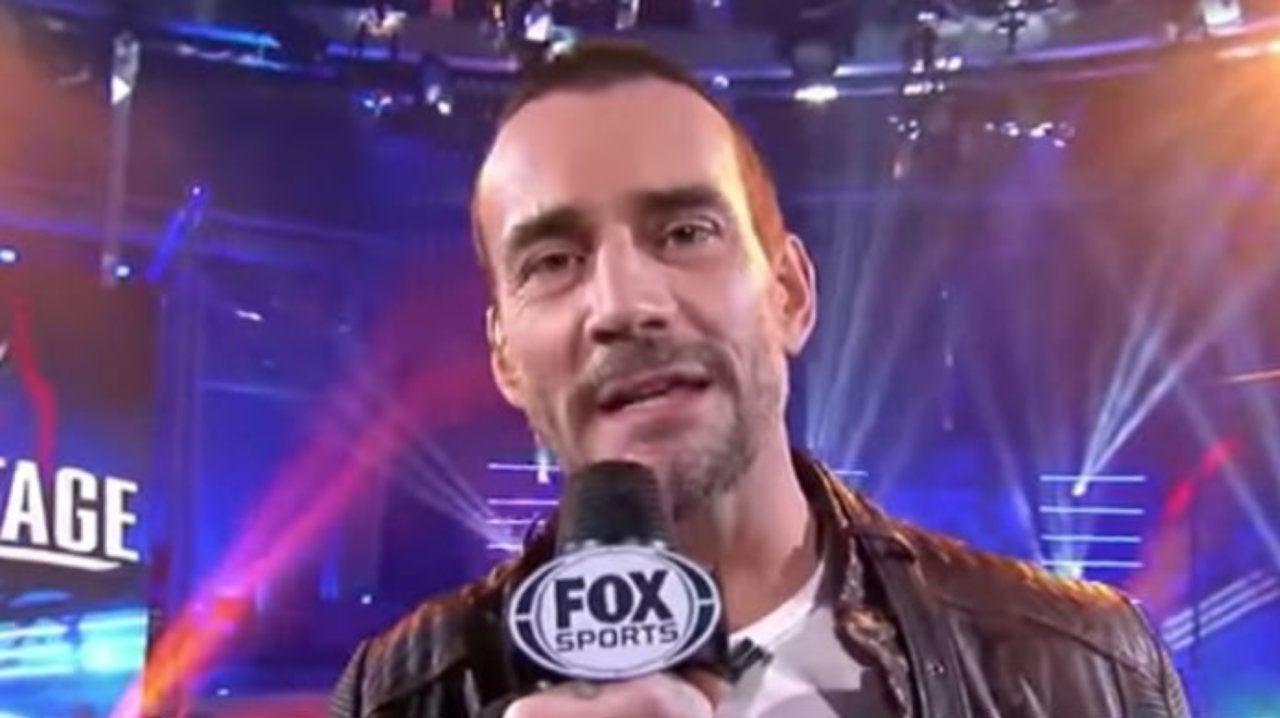 And with The Royal Rumble PPV just around the corner it will be interesting to hear Punk’s thought’s on the line-up and the build, to one of the most popular WWE Pay-Per-Views of the year.