It is being reported that popular Indy wrestler and current AWS Champion Mercedes Martinez has signed with WWE.

39 year old Martinez has performed inside of a WWE ring in the past. Including, appearances in the Mae Young Classic and on NXT TV. 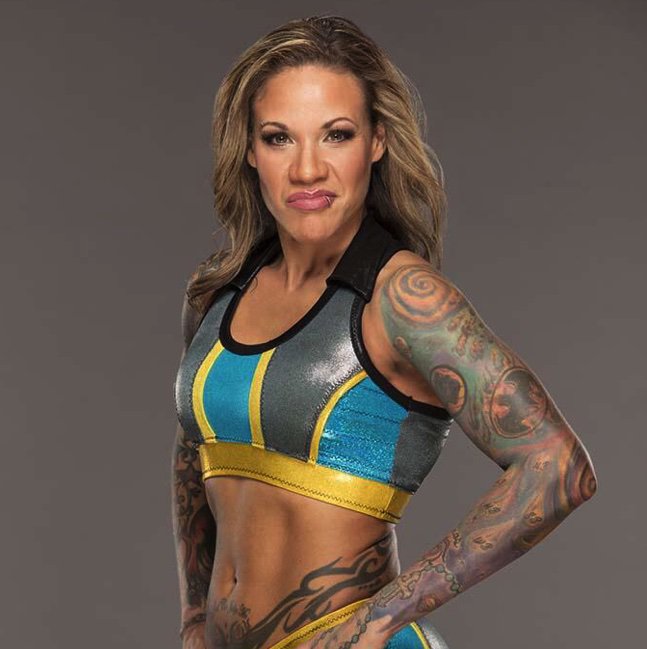 Martinez was also a surprise entrant in AEW’s women’s pre-show Casino Battle Royal, at their ALL OUT PPV in August 2019.

It is expected that Mercedes Martinez will report to the Performance Centre in Orlando within the next month, and that her AWS championship will be vacated and put up for grabs in a tournament at their next big show in February.