So as of writing this we are now coming up to one year since the world was hit by something we’ve never dealt with before and it hit us all hard.

Businesses and people from all walks of life were affected no more so than the British wrestling scene, where we saw the closure of various companies who were no longer able to carry on, as they didn’t get the financial help from the government that was needed.

Not only that but everyone who was/is a wrestler that depended on that income had to come to terms with loosing the money that they were banking on (no pun intended) receiving, as some were “Full-Time” wrestlers and then had to find other jobs that were already hard to find, as this was their only source of financial support.

Unlike our friends across the pond who are now able to run shows on a weekly basis behind closed doors, we are still unable to having that goal post moved several times since the Lockdown restrictions started. I know you could argue with the likes of NXTUK and now PROGRESS who have aired 2 shows as of time of writing this already. But I’m talking about the British wrestling scene who are still waiting to showcase some of the best wrestlers, whether that be in the UK or Ireland.

Now finally there seems to be light at the end of what feels like a very long dark tunnel as it was recently announced that on 21st June we will (fingers crossed) have restrictions lifted on social distancing and events, this will mean we can have live wrestling once again. However don’t think that everyone will be putting on shows straight away as there’s a long way to go to make sure all boxes are ticked. But the following companies who have already done this have announced their first shows of 2021. 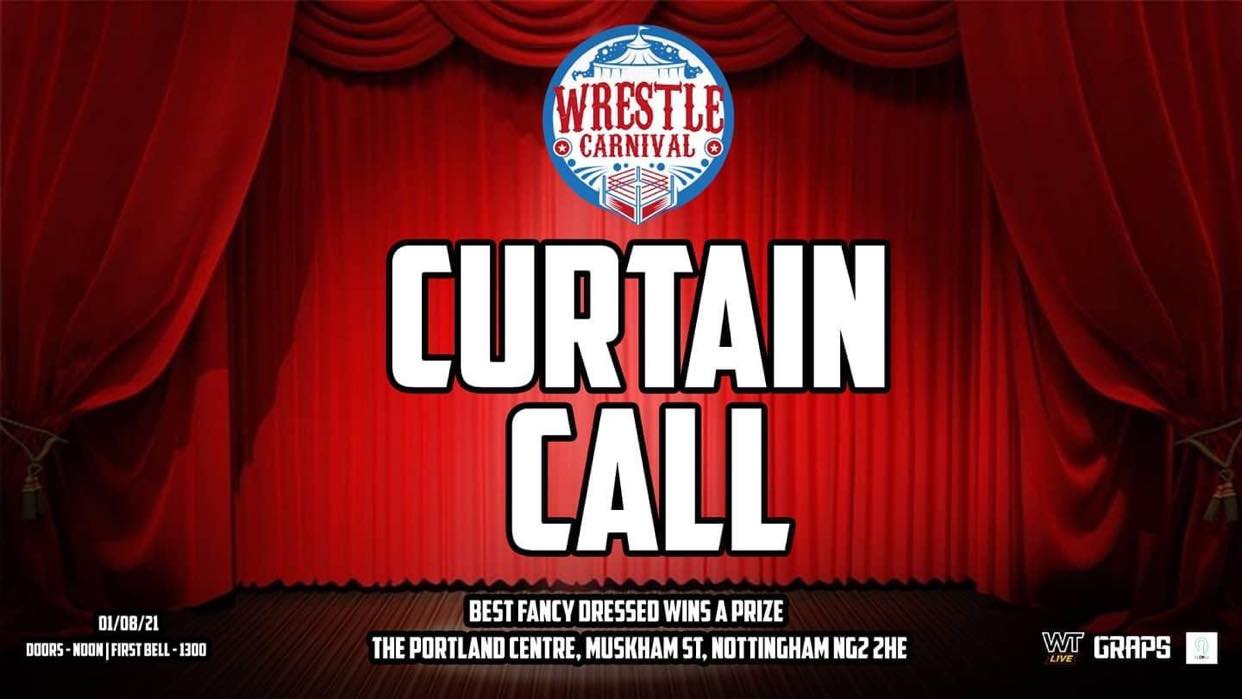 First we have Wrestle Carnival who’s debut show “Curtain Call” will take place on Sunday, 1st August in Nottingham with tickets going on sale through Wrestling Travel on 1st June. This promises to be a great event. 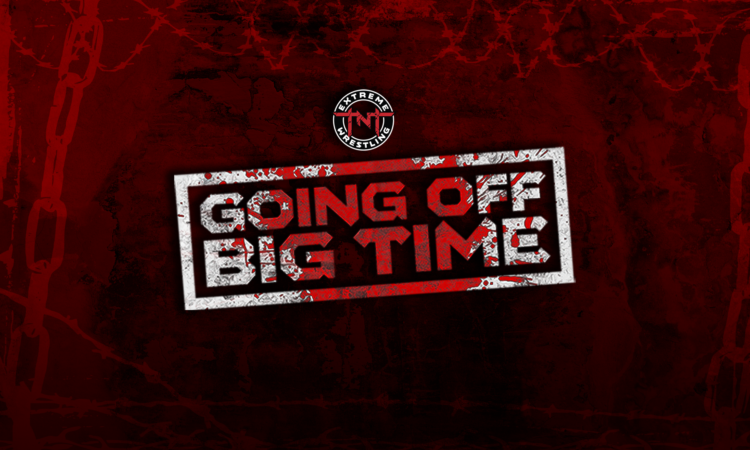 Next we have TNT Extreme Wrestling who are based out of Liverpool and announced on their social media pages that ‘Hanger 34’ will be the venue for their first show of the year on 26th June, as they present “Going Off Big Time.”

We finally and hopefully have some kind of normality coming back soon. No matter if you’re a promoter, wrestler or fan, the first show you have, or go to, will have some of the best atmosphere EVER and the roof will be truly “blown off!”

Now, I don’t know what the future will bring but I can promise you one thing for certain… “British Wrestling Isn’t Dead!”

You can find me on;